Get to know all of our library locations through our new Library Tour blog series! Each post will highlight a different HCPL location and its unique features. To kick things off, we’re highlighting the Sandston Branch Library. As the first public library in Henrico with an upcoming 100th Anniversary, Sandston seemed like the perfect place to start our tour. Read on to learn more about Sandston and how you can celebrate its 100 years!

This February, join us for the centennial celebration of Sandston Library! To commemorate the occasion, we’ll be hosting a number of activities:

The Village of Fairfield, now known as Sandston, originated as a worker village in 1918 to support the E.I. DuPont de Nemours Seven Pines Loading Plant, which sewed silk bags for gun powder during World War I. After the war, the president of the Richmond-Fairfield Railway Company, Oliver J. Sands, purchased the village and used it to develop an affordable suburban neighborhood for workers commuting to and from the city of Richmond. By 1923, Sandston’s population had grown enough to establish its own post office and library. (Historic Sandston)

The library’s current structure occupies the same site where the first public library in Henrico, operated by the Sandston Women's Club, stood from 1923 until 1980. It is located in the heart of the Sandston Historic District in a walkable downtown area on Williamsburg Road.

Sandston Library has seen many changes over the years. The original building, a WWI-era bungalow, was operated by the Sandston Women’s Club until 1967, when it became part of the County’s library system. Construction for the library’s current brick structure broke ground in 1979. 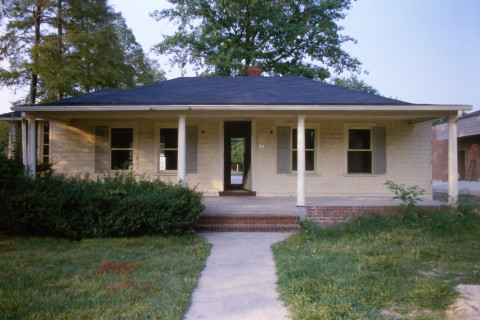 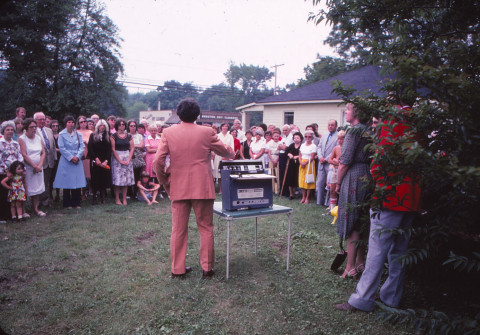 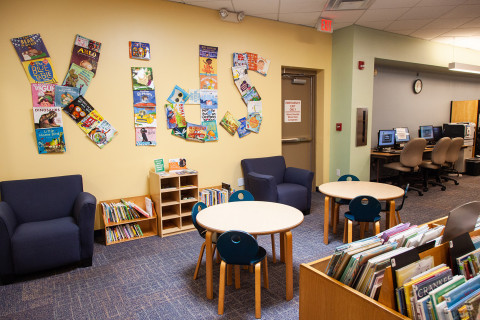 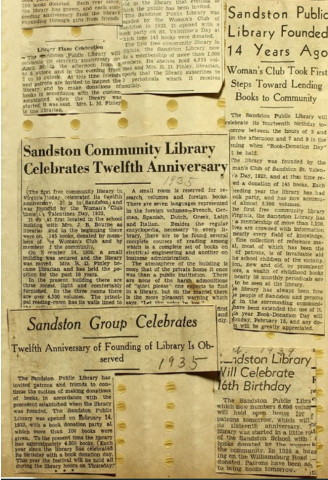 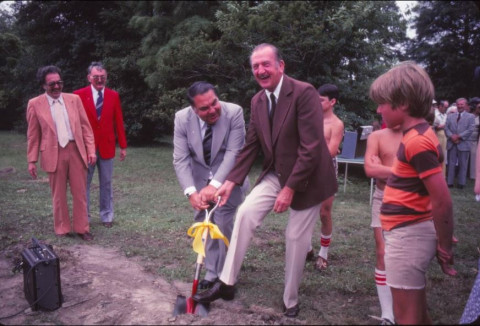 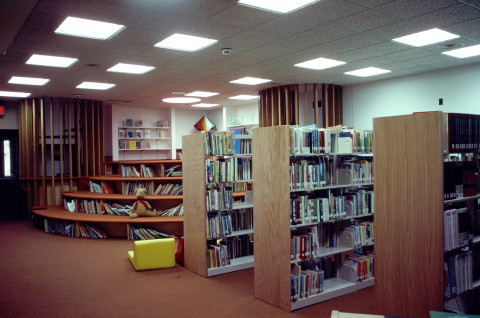 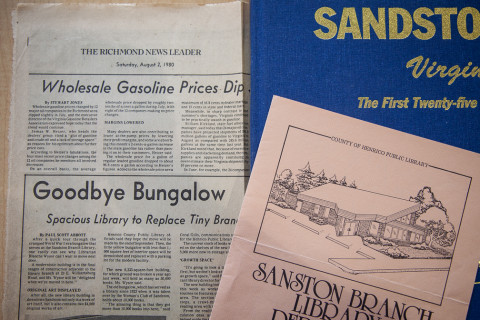 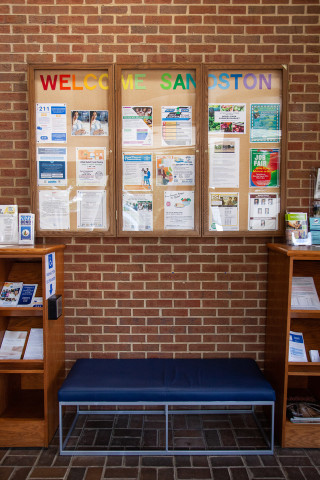 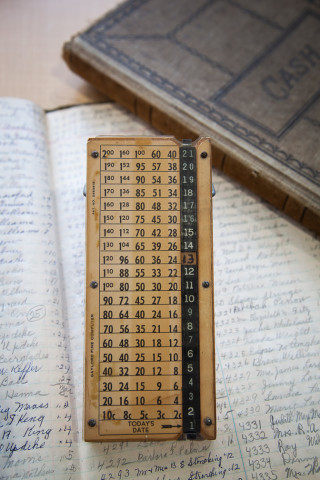 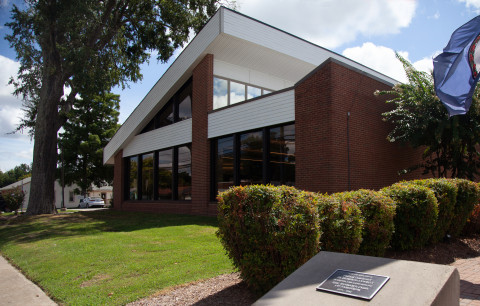 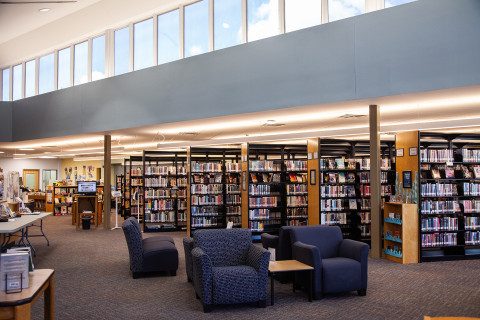 The library has undergone various renovations since, with its most recent update being a thorough interior refresh completed in November 2022. Additionally, Sandston recently received a brand new Work and Play station! The station, located in the Children’s department, allows caregivers to  do computer work while keeping an eye on their little ones. It includes a workspace attached to an enclosed and padded play area where children can engage with interactive games and literacy activities. 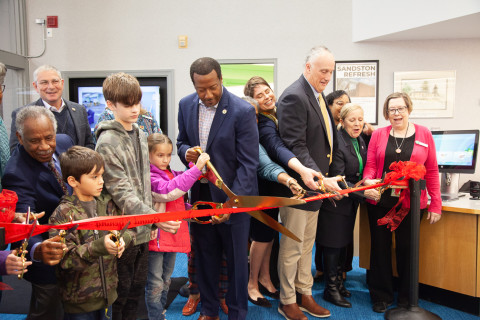 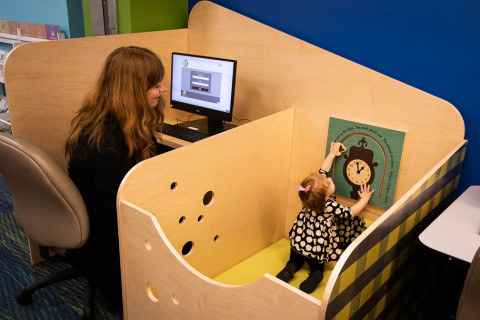 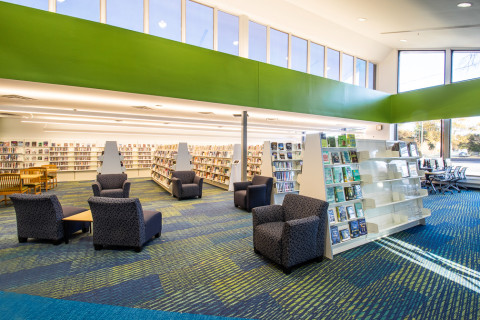 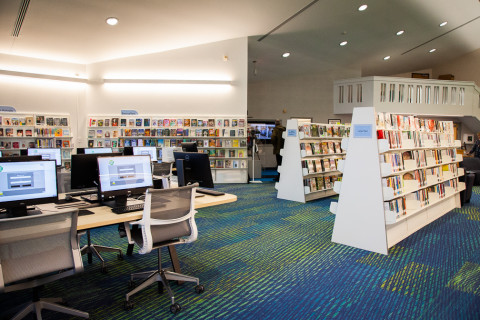 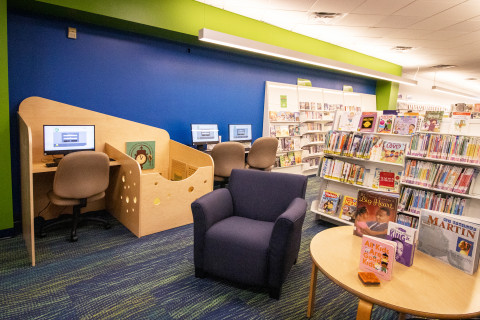 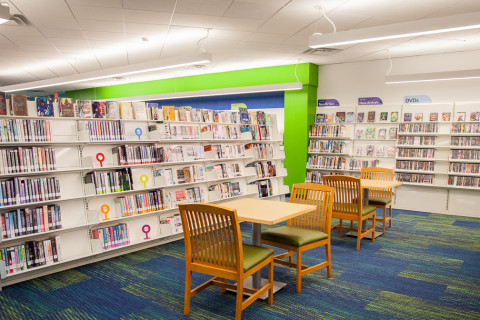 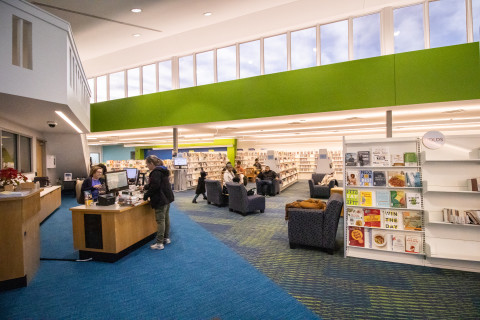 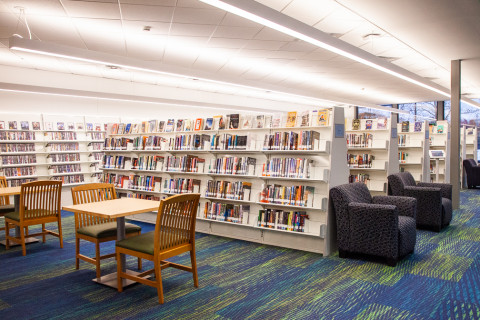 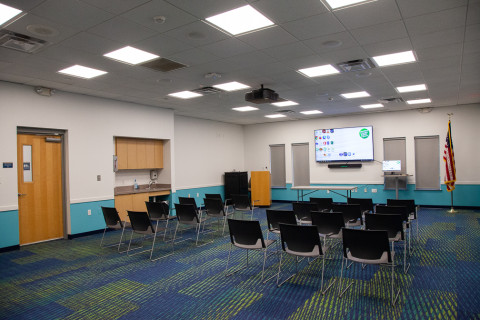 WHAT THE STAFF & PATRONS SAY

We spoke with staff to learn more about their experience working at Sandston. Echoed by many was how much they enjoy working in a neighborhood branch. Sandston is the only HCPL location with just one service desk. This requires all staff members to be proficient in circulation tasks and providing reference for adults, teens, and children. Chris M., who has worked at Sandston for the past sixteen years, noted that this “makes each day different and keeps us on our toes.” Library Manager Anita T. added that it helps foster a deeper connection between staff and the community, “The benefit of this is that our patrons know us and look forward to working with us.”

Sandston’s “small-town” library feel is part of what makes it so unique. Manager Anita also noted that the town of Sandston is incredibly diverse, and that the “historic over-100-year-old tight-knit community exhibits a lot of pride and support from its residents, particularly from those who grew up here.” As Robert C. puts it, “Sandston residents are proud Sandstonians!”

In addition to its charm, diversity, and sense of community, Teshawna T. shared one of Sandston’s lesser-known unique features, “If you were looking at the building from a sky view, I thoroughly enjoy how Sandston’s roof is a replica of an open book.”

Of course Sandston wouldn’t be what it is today without its devoted community. When asked what they love most about the library, patrons noted its expansive floating collection, technology, programs, and friendly staff. Some recalled memories like participating in book clubs, Summer Reading challenges, and visiting as a child. One patron mentioned how they are always greeted like a close friend, and another expressed their appreciation for having a space where everyone, from all walks of life, can gather and co-exist.

It’s clear that, in addition to its unique history, Sandston Library holds a special place in the hearts of staff, patrons, and the larger HCPL community. We hope to see you at its 100th anniversary celebration! 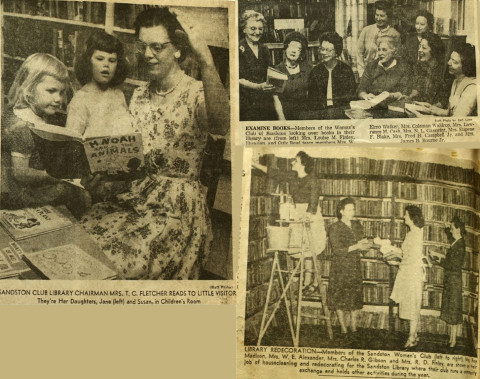 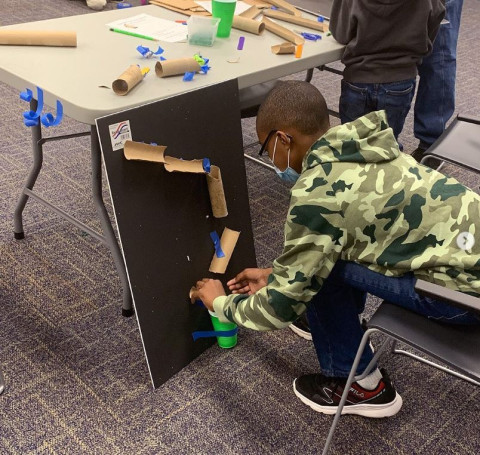 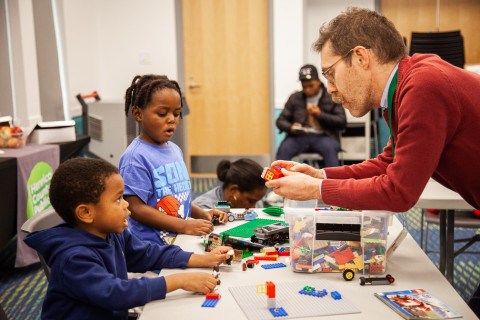 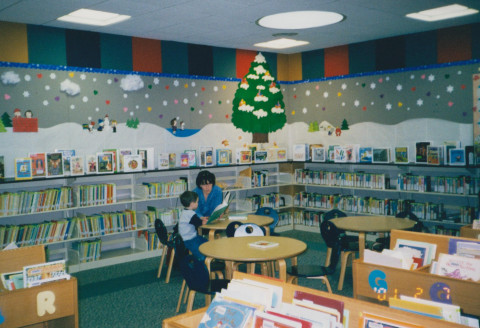 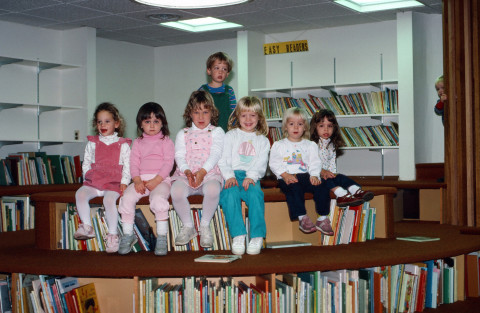 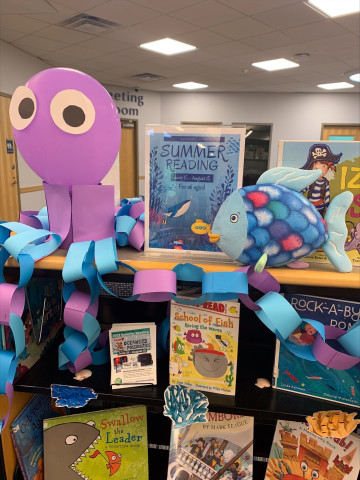 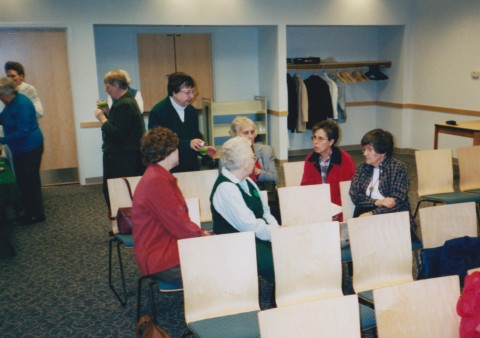 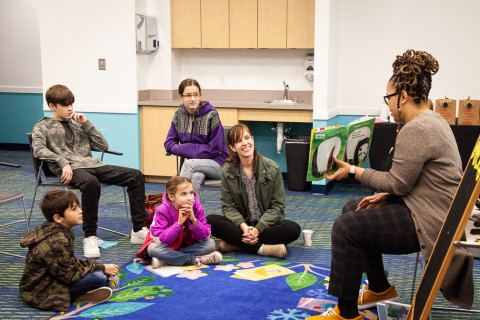